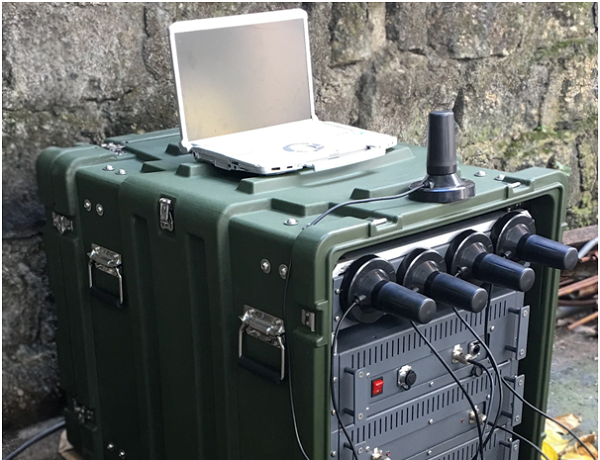 Crowd coordination is the key to any successful riot and demonstration, and since approximately 10{9393208c0a92cae6ef7c796c1cb34213eb471cf369a58aeb4b1330e548245a21} of those protesting are the die-hard protestors and organisers the rest of the crowd must be coordinated and that occurs mostly on digital devices. Disrupt that communication and use digital disinformation to break up large groups of protestors. MILITRONIX can make this possible with amazing added benefits like convoy protection.

Anti-riot crowd control is one of the speciality areas of MILITRONIX equipment based on the study of crowd behaviour. This protocol is achieved by jamming all incoming and outgoing digital devices in the mobilised crowd. Once the crowd is left directionless and completely isolated, they tend to follow the example of others in the crowd who also have no idea what is going on and it is then possible to break up the throng.

There is a reason the military strikes at the enemy ability to coordinate in military operations. An uncoordinated enemy is confused and cannot direct it’s forces. Civilian crowds also need coordination. Once nobody knows what is happening, especially in a large crowd the security forces are left with more interference and control options by which to de-escalate a potentially disastrous situation. Another interference method we offer is surveillance and interception dynamics. MILITRONIX equipment gathers information from the mobile devices in the target crowd and we offer the added advantage to send mass text messages to these devices. Not only do the security forces now have a better intelligence picture of what is being planned, but they can deliver messages straight to the mobile devices of the protestors. Most protestors also wish to remain anonymous so this ability can change the landscape in a protest or riot situation. Messages like “We know who you are. Go Home!”. Security forces can now divide and control the crowd.

This method could be particularly effective when utilised with plain clothes security officers disguised as part of the crowd to create dissention and misinformation for the prevention of protests turning violent while also useful to prevent a stampede which could injure peaceful citizens or prevent misdirected anger which could injure citizens or security forces unnecessarily.

We therefore give security forces the ability to digitally control the electro-magnetic space within which they operate. The thin blue line has just become significantly stronger. Once you control the airwaves you control the instigators or in the case of IED Defence you take control away from enemy combatants as we will elaborate further on in this article.

We offer you these tried and tested systems not as an alternative, but as an addition to the arsenal utilised by the security forces to protect life and property. Imagine what a difference these devices could have made to the loss of property and prevention of serious injuries in the recent race riots in the USA or the riots seen in France, Lebanon, Cyprus and many other places around the world.

Let’s face it, with the pressure economies are under because of COVID-19 and possible future pandemics and race incidents  the world has not seen the end of these types of protests and the more hard-handed the security forces are forced to respond the worse it is for the re-electability of governing officials, not to mention ensuring the safety of citizens and businesses.

Julius Caesar is known for his strategy of “Divide and Conquer”. Security forces also use this strategy to de-escalate potentially violent protests by breaking the crowd up into smaller groups and arresting or neutralising the main agitators and leaders. One of the ways to neutralise the leadership is to make their means of communication useless and to even use it against them. In a different scenario we provide IED defence and convoy protection where our Multitasker jams all frequencies from 20 MHz to 6 GHz. This protective net therefore makes it impossible for combatants to detonate IED’s in the vicinity. The protective range is wide enough to protect several vehicles similarly to the size of a VIP- or Platoon Convoy or more depending where the Multitasker is in the convoy.

In conclusion, what we offer is a way to reach each rioter and protestor directly and make a difference. Re-direct their focus and prevent peaceful protests turning violent. Not only that, but we offer the solution to the scourge of the IED, which is one of the greatest threats to military forces facing a conventionally inferior enemy.

We offer you control of the electro-magnetic spectrum. Therefore, we offer you the ability to maintain the initiative.  http://www.militronix.com/ 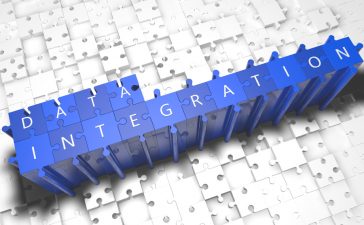 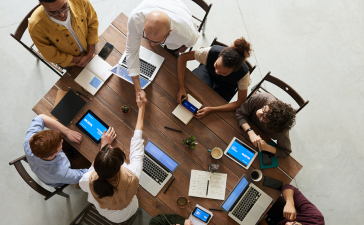 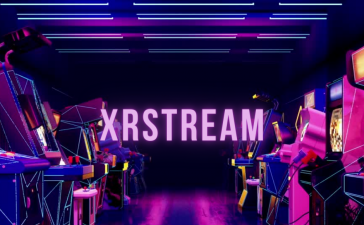